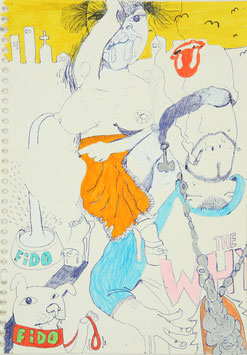 Fido (1941 – June 9, 1958) was an Italian dog that came to public attention in 1943 because of his demonstration of unwavering loyalty to his dead master. Fido was written about in many Italian and international magazines and newspapers, appeared in newsreels throughout Italy, and was bestowed several honors, including a public statue erected in his honor. 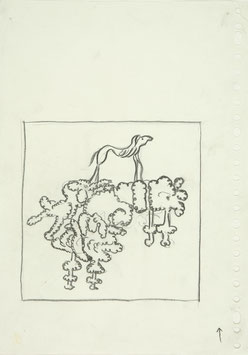 unsigniert / not signed (comes along with a certificate)